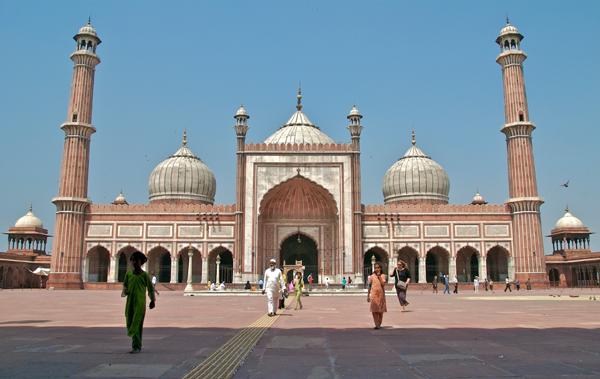 Delhi is a cosmopolitan city and reflects the secular nature of India. People of all religions live in harmony. India is a holy land and many wise and divine souls are born here. Accordingly, the Indians are strong believers of religion and God. Some men can even build places of worship across the country to show their love for God. New Delhi is in such places. Today, these holy places have become religious and historical heritage of India. Places of worship of all four major religions coexist harmoniously in a tour of Delhi, namely, Islam, Hinduism, Sikhism and Christianity.

There are several churches in Delhi, but the two most famous are the colonial churches of the Cathedral of the 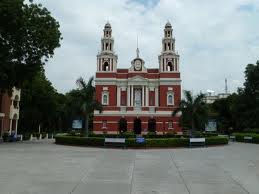 Redemption and the Church of the Sacred Heart, both designed by Henry Medd. We can obviously see the colonial style of architecture in these buildings. Christians across Delhi visit the church every Sunday for their prayers. We must see the crowds in those churches during Christmas and other religious feasts.

Delhi has five major gurudwaras which are important places of Sikh pilgrimage. These were built to commemorate the

visit of the five experts of the capital, at different times. Sis Ganj Gurdwara was built in honour of Guru Tegh Bahadur, while Gurdwara Bangla Sahib was devoted to the eighth Guru, Guru Harkrishen. Then there Gurudwara Rakab Ganj, Majnu you Tila Gurudwara Nanak Gurdwara and Piao.

The mosques in New Delhi A number of Muslims resident in the country for centuries and Delhi has some quite impressive mosques that have interesting history attached to them. Some of these mosques are a visual delight. It is Auliyaa Hazrat Nizamuddin Dargah, known as Nizamuddin short and the surrounding area. Although Jama Masjid is the largest mosque in India, it is Moth-ki-Masjid, which has the most fun and unusual legend that is associated with its construction.

A number of beautiful temples adorn Delhi. Each of these temples has its own charm and has a revered place in the heart

of Delhiites. In addition, there are several other sanctuaries that are worth mentioning, as Kalaji Mandir and Digambar Mandir in Chandni Chowk.