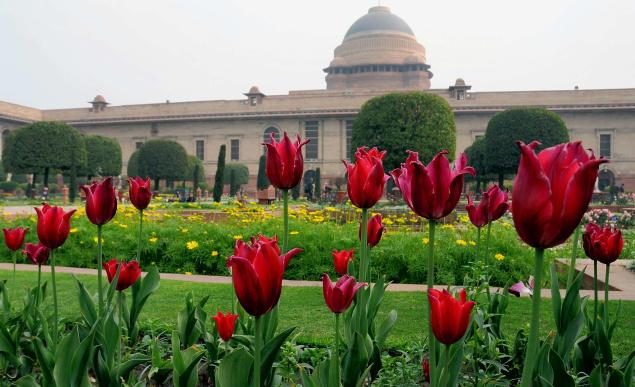 One of the greenest capitals in the world, New Delhi has some of the most beautiful and well-planned parks and gardens to boast of. There are regal Mughal Gardens which are open to the public for some days in a year. Then there are large tracts of Lodi Gardens, which are a hot spot for early morning joggers and picnickers. They also join a number of imperial tombs of yore. Old Delhi is also home to a number of historic gardens, such as Begam Ka Bagh, Tees Hazari, Roshnara Gardens and Qudsia Garden.

In addition, there are other parks and gardens should be noted, as Nehru Park and the Buddha Jayanti Park. These parks are safe Arrache crowd because of its serene environment and the environment. Those of you who love fun and frolic, shouldn’t miss out of amusement parks in New Delhi. APPU Ghar and Fun ‘n ‘Food Village, are a must as tourist sites